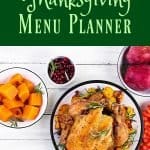 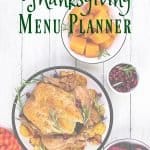 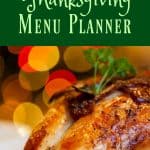 Do You Need a Thanksgiving Menu Planner?

More than many other holidays, Thanksgiving tends to be a holiday steeped in tradition.  If you don’t have your aunt’s stuffing and your cousin’s pumpkin pie, then you might as well skip the whole thing.  But sometimes change can be good. Here is our approach to Thanksgiving – some of which never changes, and other menu items that change from year to year – depending on my mood – and my produce selection.

A few items are always on our menu.  If I changed these, the family would have a fit – plus they are generally straight-forward to make and get on the table.  That’s a bonus on a day when kitchen and oven space are at a premium. 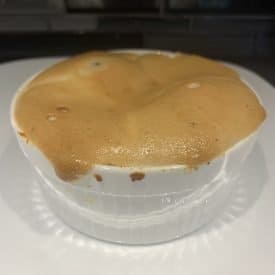 Thanksgiving Menu Planner: What Does Change

What is your Thanksgiving must-have? What new addition are you looking to add to the table? Are you going to try something from this Thanksgiving menu planner? I’d love to hear in the comments below.